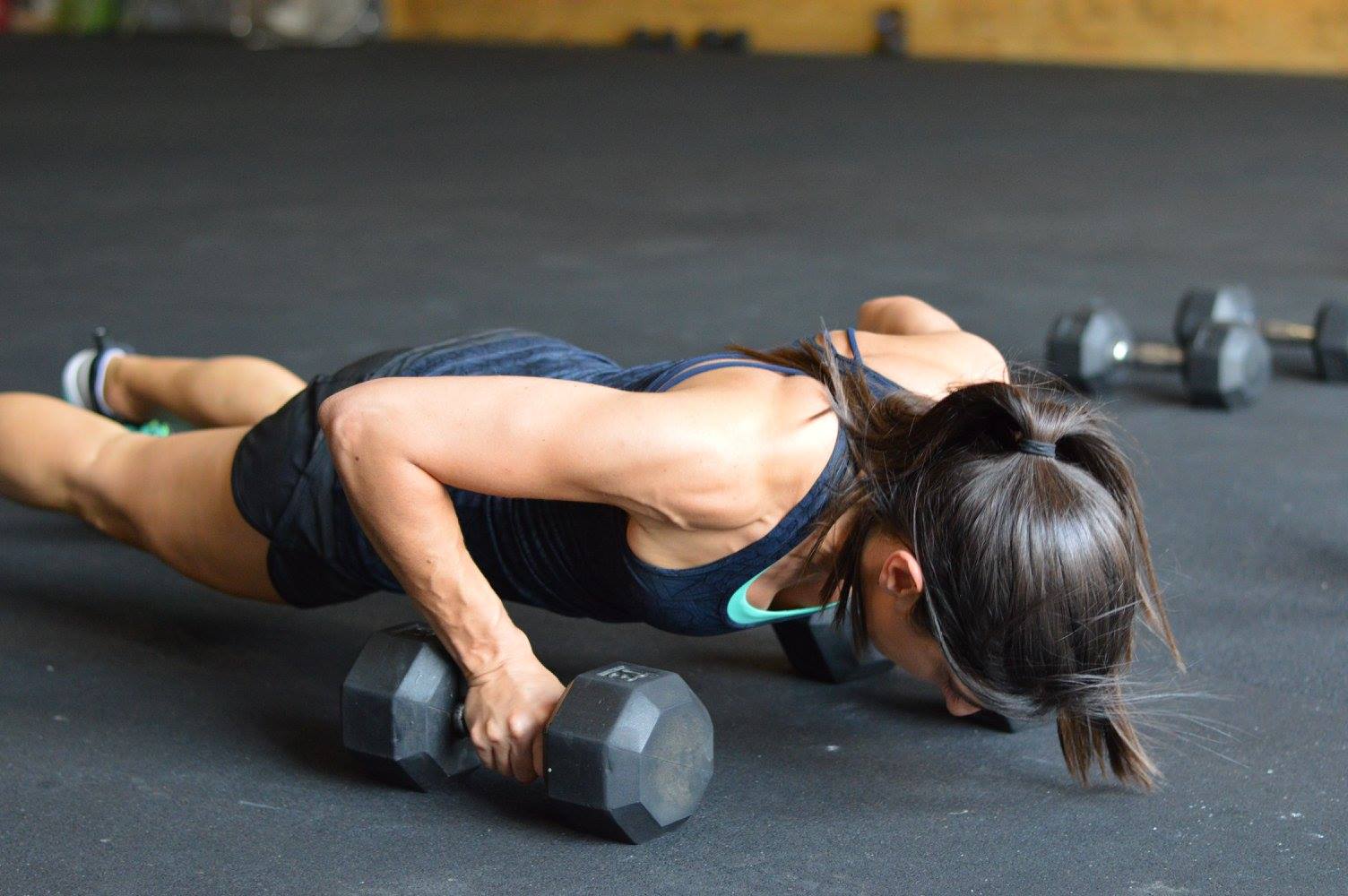 Sia is a native Houstonian, school teacher, and mother of two. After college, Sia realized that her sedentary, unhealthy lifestyle would not work anymore. She was looking for a change and wanted to be healthier and look better. Sia joined a typical gym, hired a trainer, and from time to time did some aerobic classes. It worked for a little while but the small changes weren’t enough and the monotony became too much. Sia’s journey into a healthier, active lifestyle fell off. Then life got in the way with a marriage and a pregnancy. After Sia had her first daughter, her body was not what it had been before. That’s when a friend of hers told her about something called CrossFit, so she decided to try it out. At first, it was very different than what Sia was used to. Except for the occasional weight machines in the gym, lifting was not something Sia felt comfortable with and she wasn’t sure if CrossFit was for her. Sia decided to keep it up for at least a month, and fortunately that short time changed her life for good. It’s been over 5 years and Sia’s physical and mental changes are beyond what she ever envisioned for herself. She loves the competitiveness and toughness of CrossFit and that results are seen when work is put in. She loves her incredibly awesome and encouraging CFWH community, and all of this is what’s made Sia a true believer in CrossFit.