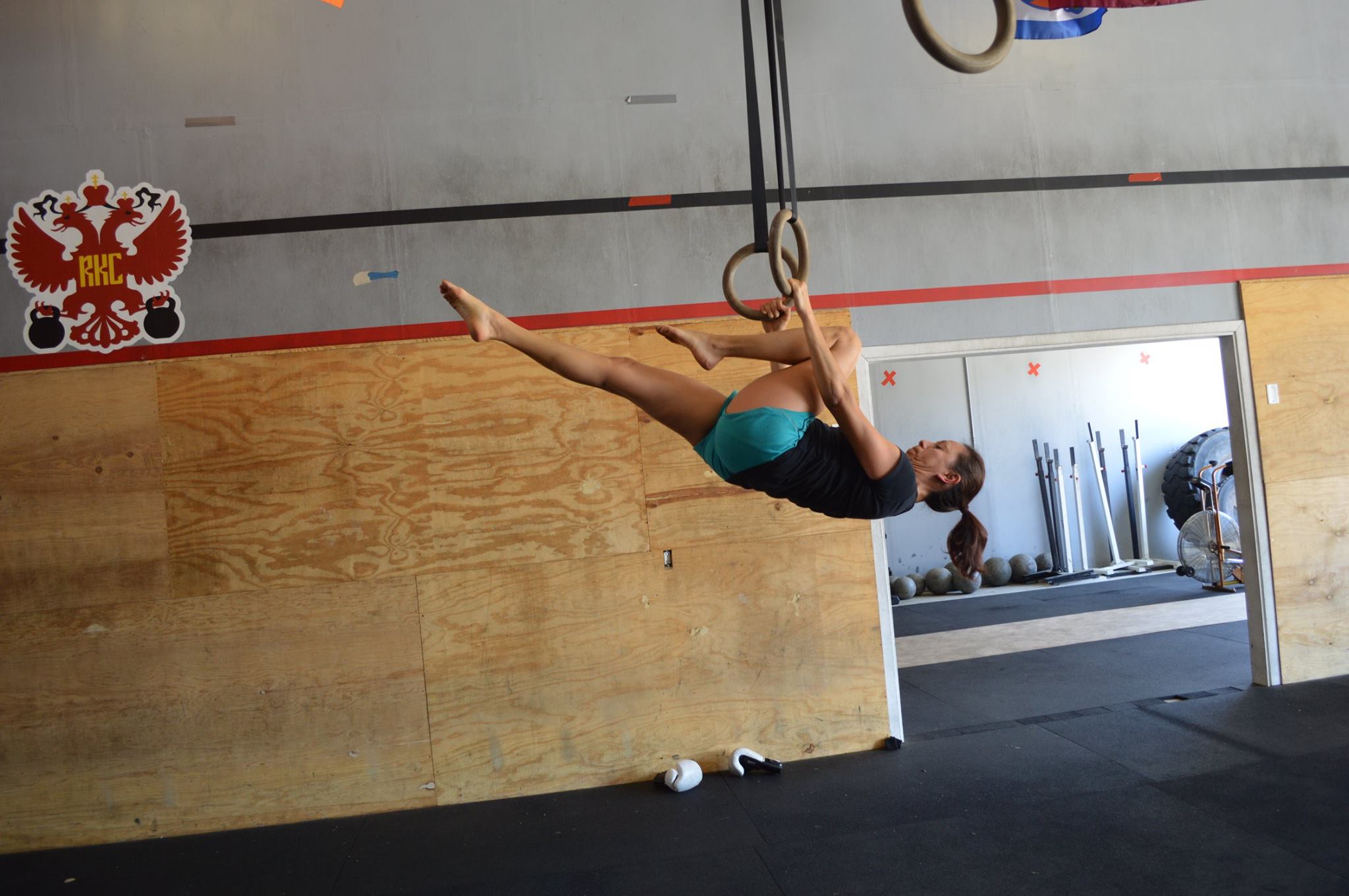 Sandra tried a variety of different workouts and activities, mainly as a way to stay active and manage weight. There were several “workout fads” but nothing really stuck for a long period of time. In 1995, she found something she had a passion for and really enjoyed…martial arts. She was involved with martial arts for 8 years, participating in belt tests and competing in tournaments regularly. During that time she met and married Rob.

Rob and Sandra took up running and triathlons. Sandra completed 3 triathlons in 2005. They both ran the Chevron Houston Half Marathon in 2008 and 2009.

Rob introduced Sandra to CrossFit in 2008. Her first CrossFit workouts were “Filthy Fifty” which they did at a park and “Fight Gone Bad” which they did at the opening of CrossFit Sugarland (now Atomic CrossFit). She competed in the 2008 CrossFit Houston Summer Challenge and the first Oktober Obliterate in 2009. CrossFit has become a part her life in more ways than one! …the workouts, the community and relationships, and of course helping to run the business.

The most challenging and rewarding events of her fitness career have been earning her First Degree Black Belt Test, completing an Olympic distance triathlon and earning her RKC. Each of these “tests” required training and pushing herself past her limit. CrossFit appeals to her because it’s similar in that it offers an opportunity to test and discover what you’re really made of on a regular basis.

Sandra sees many similarities between martial arts and CrossFit which have made them both appealing.  The never-ending opportunity for improvement, the importance of technique, the camaraderie and support among the athletes, finding the ability to dig deep for the toughness that will get you through the “fight”!

-Proficient with scaling and modifying CF during pregnancy