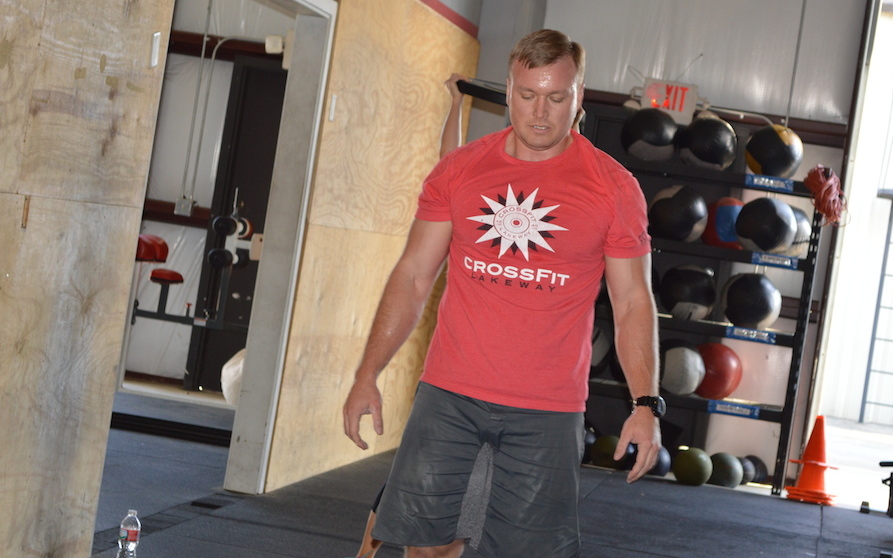 Joe, born in Indiana, has spent most of his life in Houston, TX. Growing up he was an avid mixed martial artist practicing Kung Fu, Mu Thai, Jiu Jitsu, Judo and boxing. He graduated from Memorial High School where he played football and soccer.   Joe continued to stay fit in competitive sports through regular weightlifting and mixed martial arts.  Joe was introduced to Crossfit in 2007 through his Judo coach.  Outside of Crossfit, he enjoys training and applying his fitness to diverse activities like swimming, yoga, basketball or anything outdoors. When Joe isn’t coaching Crossfit, he’s coaching one of his sons’ many sports endeavors and spending time with his 3 little boys.