HOMECoach's BlogWhat is on my bookshelf…. 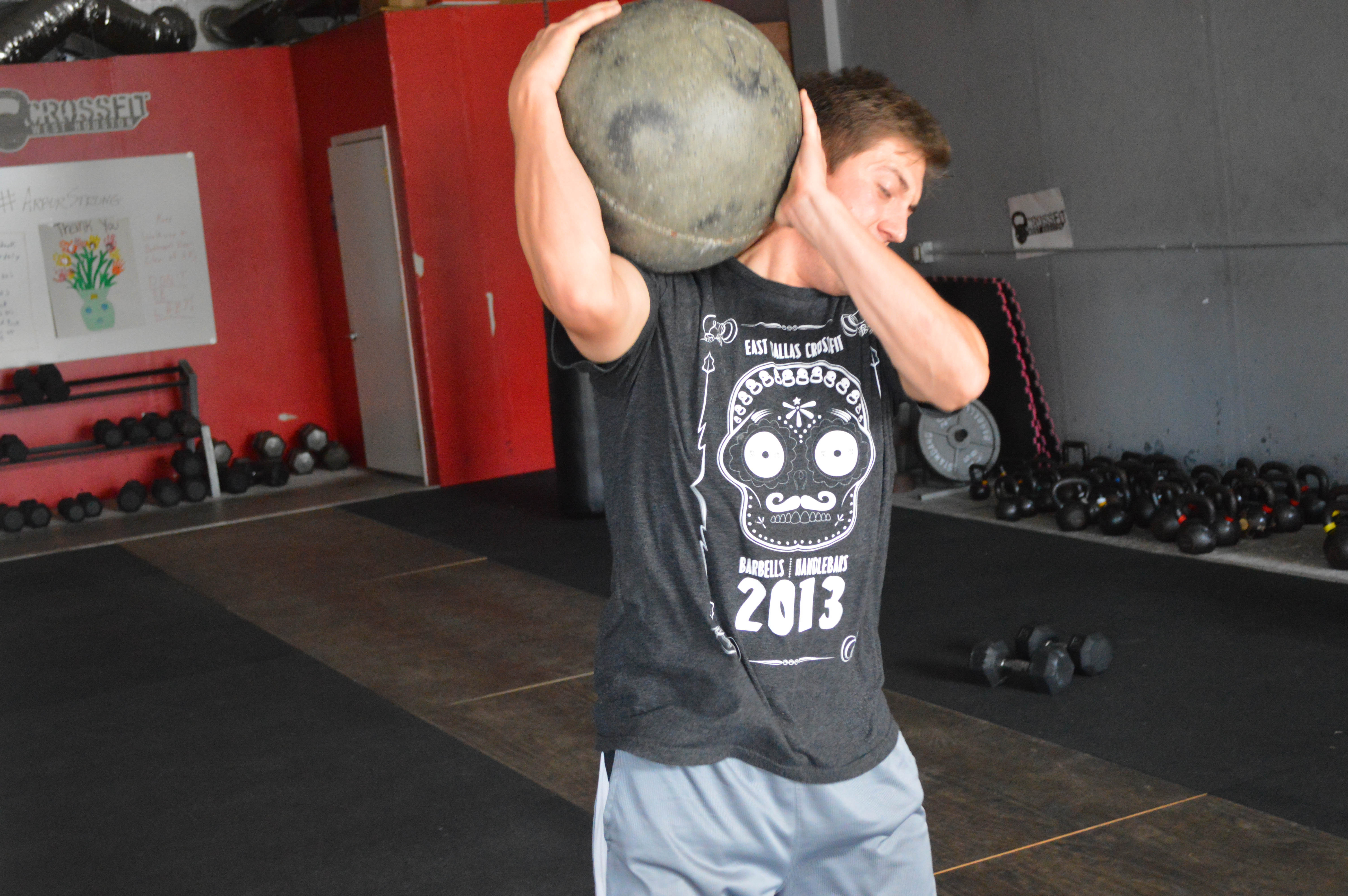 What is on my bookshelf….

As you probably know I am a training information nerd. And every now and then a fitness book comes along that is pretty significant if not revolutionary. Back in 1985 Arnold Schwarzenegger’s Encyclopedia of Modern Bodybuilding was published, it was probably one of the most revolutionary books on fitness of its time. And for most bodybuilders it is still relevant today. Since 1985, fitness has changed a great deal and the biggest change is the explosion of functional fitness programs like p90x, CrossFit, etc. A recent book by Zach Even-Esh is one such book. The book is called The Encyclopedia of Underground Strength and Conditioning.

This book besides being a great resource tool for exercise and programming, it is a great story. Even-Esh tells his story, a story of being what he refers to as an unsuccessful high school wrestler and wanting to use weight training as a tool to get better. Back in the 80’s there wasn’t a lot of information about functional training available, however there was a ton of information about Bodybuilding and that is what he used. Sadly it did not help him as a wrestler but certainly it was an important step in his process of becoming what he is today.

Certainly, I can relate to this on a similar journey. As I discovered the whole functional fitness idea from my own experience in martial arts. Back in the early 2000’s when I was doing training in martial arts, Muay Thai, boxing, submission wrestling, I quickly discovered that old school bodybuilding, wasn’t helping me out on the mat. While I may have looked the part, my particular muscle structure from bodybuilding provided “show muscles” not “go muscles. ” I discovered that not only were the functional type fitness workouts more effective but they were way more fun as well.

Even-Esh lays out his philosophy of the right mix of science and real world experimentation of the lab of his gym. Over the last 12 to 14 years he has successfully trained 100’s of high school athlete’s mostly wrestlers and football players. This book explains the recipe of his success using the tools (barbells, dumb bells, kettlebells, stones, sand bags, battling ropes, sleds, etc), the exercises and how to program for success.

This book is a great tool for coaches to help shape their own philosophies or just your run of the mill gym rat. It is definitely a valuable resource for anybodies library.

No Comments to "What is on my bookshelf…."