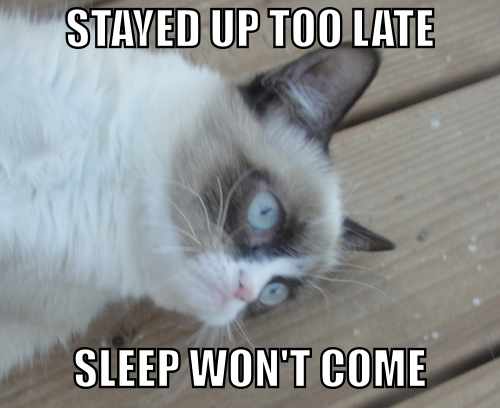 Saturday, September 20th at 10:30 am– get your pens (or iPhones) out now to put this FREE event on your calendar!  And did we mention that Sunday, September 21st we’ll be the kicking off the next gym challenge?  Look for more details soon, but all proceeds will be donated to the winner’s Houston-based charity of choice!  That’s right, counting sheep will help raise money for a wonderful Houston-based organization!

Thinking that all sounds terrible?  Come to the FREE seminar to learn how to fix your sleep issues.

How about the young ones in the family?

Don’t forget to mark your calendars for the FREE Sleep Seminar Saturday, September 20th at 10:30 am!  20 days until the FREE edu-taining class.